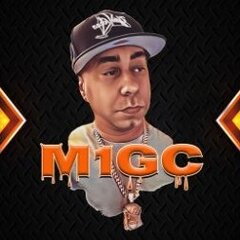 We are a community of mature gamers who value character, honor, and professionalism

We are one of the newest active teams in online gaming.

We are diverse and open, with members from all across the world in multiple games.

We are organized and stable, with opportunities for both competitive and casual.
We accept players of all skill levels and help members grow at their own pace.